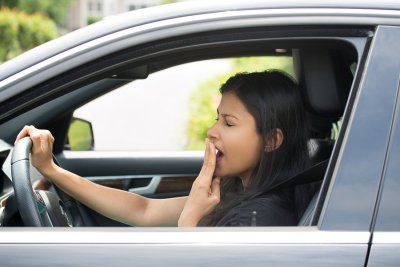 Sleep apnea is a disorder in which the patient’s breathing is repeatedly interrupted while they are sleeping. This may happen up to hundreds of times over the course of the night. Sleep apnea briefly cuts off the oxygen supply to the brain and body and may lead to oxygen deprivation. There are two main types of sleep apnea: obstructive sleep apnea (OSA) and central sleep apnea. In OSA, the person’s airwaves are temporarily blocked, usually due to a collapse of the soft tissue at the back of the throat. In central sleep apnea, the brain briefly fails to send the correct signals to the muscles which control respiration. Central sleep apnea is usually caused by a disorder of the respiratory control system. If you are concerned about obstructive sleep apnea in Renton, there are a few warning signs to look out for. If you believe you may be suffering from sleep apnea, consult a dentist trained in sleep apnea therapy.

Sleep apnea can cause chronic sleep deprivation. Sufferers may experience drowsiness during waking hours. This can affect their performance at school or work. Sleepiness while driving increases the risk of car accidents. Left untreated, sleep apnea can also lead to a number of serious health complications. These include high blood pressure, cardiac problems, diabetes, and stroke. Sleep apnea is also associated with a higher risk of headaches and depression.

If you’re among the millions of Americans who suffer from sleep apnea, make 2018 the year you resolve to have the condition treated. Sleep apnea is…

Sleep apnea, a condition that causes periodic breathing pauses throughout the night, is more than just an irritant. Not only can it harm your…

Read More
Recent Posts
Categories
Back to the top